A global awakening is occurring right now. This awakening is being driven by a shift in consciousness, cosmic factors such as cosmic rays and solar activity, and by a soul decision, each one of us is making out of a greater realization that we have outgrown our current experience we are co-creating here on earth.

This can be seen and felt by how little sense the world seems to make these days and by feeling the need to change it. That change is coming from within and is tough for many of us to ignore. We have the science, ancient knowledge and spiritual confirmations that what is taking place here is the mass awakening of the entire population that will cause unprecedented change on the planet.

It’s not a matter of if this is happening, but when we are willing to accept and embrace the reality. Millions are already engaged in this shift and each day, as more and more become aware of what is happening, we open ourselves up to a world of possibility.

At this time, many things are changing in the world. We live a time of awakening and desire to change, never seen before. A lot of people become more conscious and aware of issues and practices that have lasted for too long and that must change. Many people now want to take their lives back into their own hands and escape the model imposed by society in order to really know happiness and live the life they truly want to live – not one dictated by television, magazines, movies, social identifications and all kinds of meaningless clichés many now want to get away from.

The world also awakens in terms of nutrition. More and more documentaries now denounce our current food scandals (from animal genocide and cruelty in the food industry to the high toxicity of today’s chemical food, and to the destruction of our planet’s vital resources). More and more independent scientists, newspapers, blogs, and individuals, create their own groups and support of information, to spread the awareness about the truth of the various industries we’re living amongst, and offer new inspiring models. They all contribute, to their way, to a growing awareness in the world.

On the other side, many people are ready to hear those truths, and to become themselves, the change they wish to see in the world. Their consciousness grows, their interests evolve, the meaning of life changes for them, and they have new aspirations and inspirations, coupled with the desire to change themselves in order to also for many, change the world. Do you recognize yourself in that? I’ve decided to reunite in this article 21 symptoms that show that you are experimenting / that you experimented a spiritual awakening; in other words, a rise in your level of consciousness about yourself and about the world.


Elizabeth April: What is the Awakening?

Pleiadians - Everything You Wanted to Know

What do you know about this? 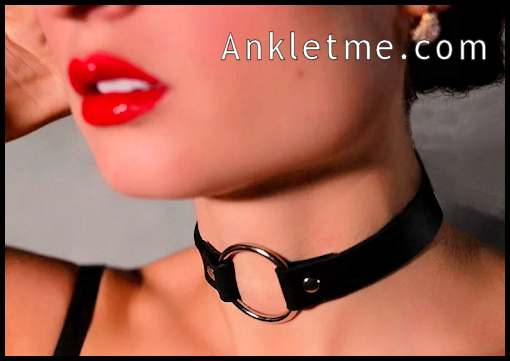