I want to be Jason

i would love to have a woman like yourself

Great story! My fantasy for sure! 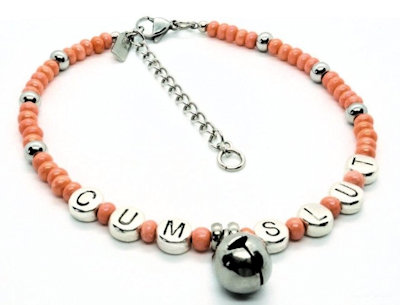