She’s bi-curious, and wants to explore more with a dominant woman. She’s nervous, so wants a girl that can take charge so to speak.

He’s straight, and only looking for women on a single basis. He’s open to couples and threesomes with other men, but no direct male on male. Double penetration would be exception.

We are open to couples and singles, mainly with single women, but open to the right male. You have to impress.

We’ve had limited experience sadly, but we are new to the lifestyle and looking to change that. She had a male playmate in the side before we moved, and we played together at a swingers club where she had her first girl on girl experience.

She likes girls with big boobs, and a big ass if she’s lucky enough to have both. But mainly interested in finding a great pair of tits to play with. She also likes cream pies. 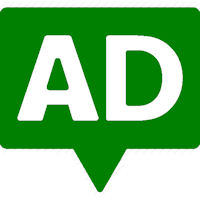